With the COP26 climate-change summit taking place in Glasgow next month, everyone and their uncle is trying to show their commitment to the energy transition, net zero and generally making a difference. This is at least trying to stop the world from reaching the catastrophic 2oC increase in temperature which could disrupt the world eco-system and cause major problems for food supplies, water, weather, et al.

Of course, not everyone is onboard. There are petrol-heads out there who want to continue to drive their cars as fast they can, fly as often as they want, heat their houses so they can wear t-shirts inside when it is below freezing outside. Essentially bury their heads in the sand. You do not even have to be a hard-core eco-warrior to be aware that the weather around the world keeps getting more extreme – more cold, more heat, more rain, more storms, more floods. The weather is changing and the world is currently holding its collective breath to see if something substantive will come out of COP26. Let’s be honest, though, with Boris Johnson at the tiller of this boat, would you not already be wearing your life jacket? And what if President Xi decides to go on holiday and miss this meeting? Not a good thought.

In any event, how can we get all the really important folk – and I do not mean the heads of government who can really only talk and make policy, I mean those who pull the levers of the world economy – to join in? There is only one way – convince them that the various measures necessary to at least attempt to do something – including moving more quickly on reducing the use of hydrocarbons and producing more electricity from renewable sources – can make them money. Some of the oil companies have already had dissident shareholders – not the ‘unimportant’ individuals, I mean pension funds and big equity investors – make their voices heard at annual meetings.

This week Ineos announced that it is investing $2.3bn in hydrogen projects. Who is Ineos? A UK chemicals giant with fingers in upstream production, refining and petrochemicals, headed up by big time Brexiteer and multi-billionaire Jim Ratcliffe who is so committed to the UK that he up sticks and moved to Monaco to save a few bob in taxes. Now if Ineos thinks there is money to be made in hydrogen production – an energy source that could replace natural gas in many industrial and heating processes – there must be something in it.

Add in that Shell announced several weeks back that it was committed to installing 50,000 fast electric vehicles (EV) chargers around the UK in the next four years. Shell has not distinguished itself in its policy statements on climate change. All half-hearted and wishy-washy. In fact, the oil industry as a whole is talking big about net-zero and energy transition, but not investing anything like the amount of capital to make it look like it is genuinely taking this seriously. I can only listen with total non-belief to statements from Oil & Gas UK. But then what else would you expect from an organisation that will find itself irrelevant in a few years time.

And then there are the venture capitalists (VC). A story in the NY Times this morning about Uber and Lyft, two of the bigger players in the people-moving sector, reported that these two companies had lost upwards of $10bn last year, not a great investment. Assuredly the folk who handle investment portfolios of billions of dollars are looking for good places to land their money and maybe even feel a bit good about.

Some of the readers of this blog who might not be my biggest fans might be wondering what I am doing? I just bought an electric car and am investigating a heat pump to replace our gas boiler. I was ahead of the UK government – so what else is new? – in thinking that a heat pump would be a good thing. So there. Every little bit helps. Of course with the world only just coming out of the worst of the Covid pandemic and governments having thrown billions of dollars at individuals and companies to try to keep their countries from going under, finding the money for these investments will not be easy. So we need those VC funds to make this an economic reality. So VC’ers, show us the colour of your money – and if not, think about what value all that money will have to your children if the world collapses under the result of climate change. Think on it a good deal. 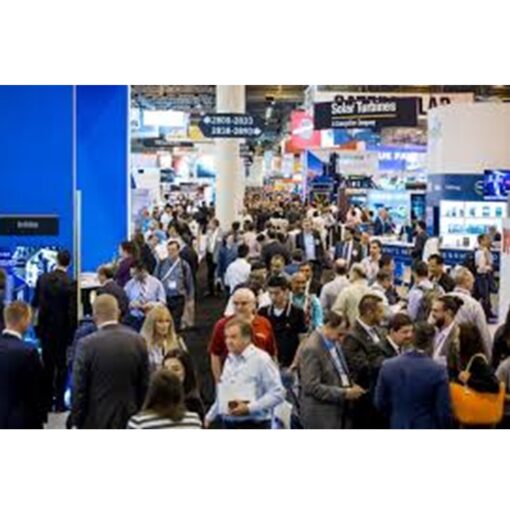 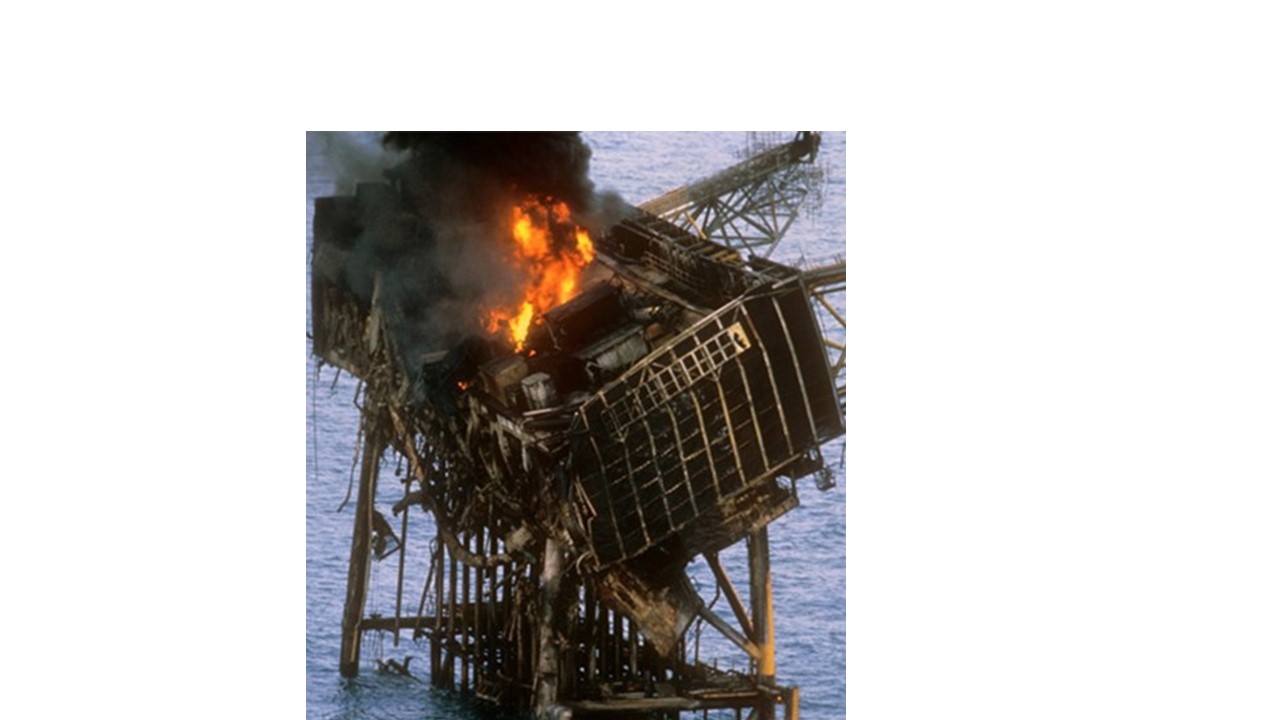 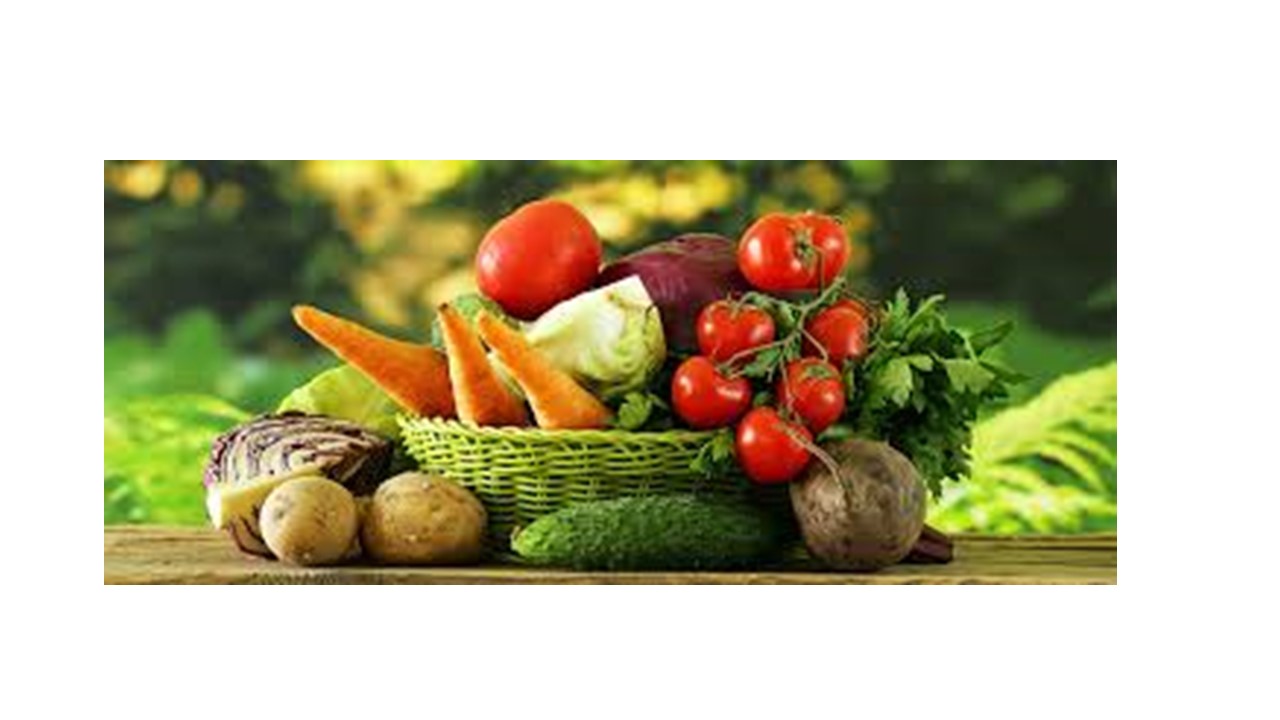 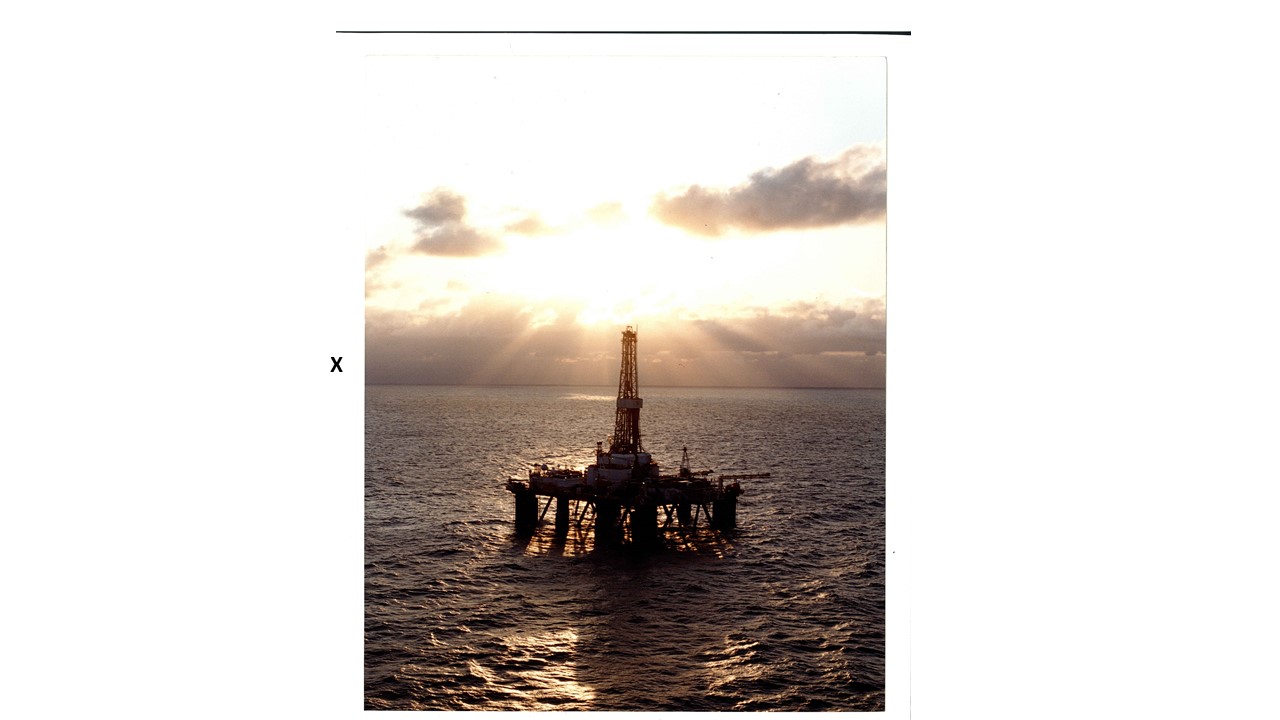