As an industry observer, it is possible to be safe from criticism. I do not have to take any decisions. I can simply wait for others to step on a banana peel and then, either stroke my chin in contemplation or laugh.

To wit, while some believe themselves to be on the side of Gaia – that is, the planet – in the energy debate, meaning no more hydrocarbons, decisions need to be made on how we proceed towards that goal and there really are no easy answers. While the idea of a renewables led future seems attractive, wind power and other alternatives are not yet capable of supplying even close to our electricity needs. And there remain questions whether some hydrocarbon-based products would be allowed, but only for specific applications. So many questions, so little time.

Some countries have already decided that they will no longer engage in the development of new oil and gas fields, heading towards a hydrocarbon-less future, but will they soon find themselves back in the position in the 1970’s when OPEC, now OPEC+, can decide on the price of oil – and maybe gas in the form of LNG – while we still need it and we will simply cough up the cash. Not a very tempting prospect.

The UK is a good place to start in contemplating this debate, considering that it will shortly be hosting the COP26 environmental gathering in Glasgow. The current government has so far not covered itself in glory. There is no question that coal is the dirtiest source of energy from hydrocarbons and yet the government approved a new mine in Cumbria before doing an about-face and changing its mind. Now there is an ongoing battle about the Cambo field, a Siccar Point floater development west of The Shetlands. It seems an unlikely target, but environmental activists have decided that it will be its ‘line in the sand’ – no more oil developments like this one. I can sympathise with the radical ‘not one more oil field’ approach, but I am not sure it is viable. From my perspective, the approach should be limited low-energy intensive developments – no more diesel or fuel oil generators offshore, every development should be matched with a wind turbine to provide power, every subsea development should have a marine energy device to provide power and there should be a concerted move towards all-electric systems.

These technologies already exist and should not make developments uneconomic. And we all know that oil company field economics are exceptionally dodgy. Recoverable reserves are almost always under-cooked. Just this week, there were two separate reports which highlighted this. Hartshead Resources said a re-evaluation of the Viking Wx field showed gas reserves in place 40% higher than originally calculated, while Spirit Energy, in its decommissioning plan for the Chestnut field, said that production since 2008 was 27mmbbls compared with the original field development plan estimate of 7mmbbls.

I also do not believe in the sincerity of oil companies who now will not produce a report or release on any scheme without some form of nod towards lower carbon emissions. I think it is all words. What would be more encouraging to those who oppose such activity would be exact details. Nice words will no longer do.

So is anyone taking the right approach? Equinor can usually be counted on to be headed in the right direction with large amounts of capital being put in offshore and floating wind, but it also continues to feed the hydrocarbon beast. Jersey Oil & Gas this week said it would slow its march towards its Greater Buchan Area development, while a regional electrification scheme is further analysed. A good thing.

There is also the vexed question of hydrogen. It was already known that ‘green’ hydrogen, produced by splitting water with the energy coming from renewable sources, is most preferable, but still quite costly. Some thought that ‘blue’ hydrogen, produced by splitting natural gas and sequestering the carbon, might do in the short term. That is until a report out of the USA last week indicated that blue hydrogen was as emissions-intensive as simply burning natural gas.

So what to do? If electricity prices were to rise sharply due to the rising capital costs to produce clean energy, how would the vast majority of people currently on the economic cusp react?

Probably the most noteworthy event of recent days was a statement from the Iraqi energy minister. He said that members of OPEC need to change tack and start moving away from oil production towards more sustainable energy sources. This was not simply to save the planet, but to guarantee the economies of many Middle Eastern and other countries dependent on providing energy feedstock.

So many questions, so many choices. Who has the political will to take the first big steps? Who can withstand the economic pressures from inside and outside their countries? Who? I don’t know, but there will be no laughing from here. 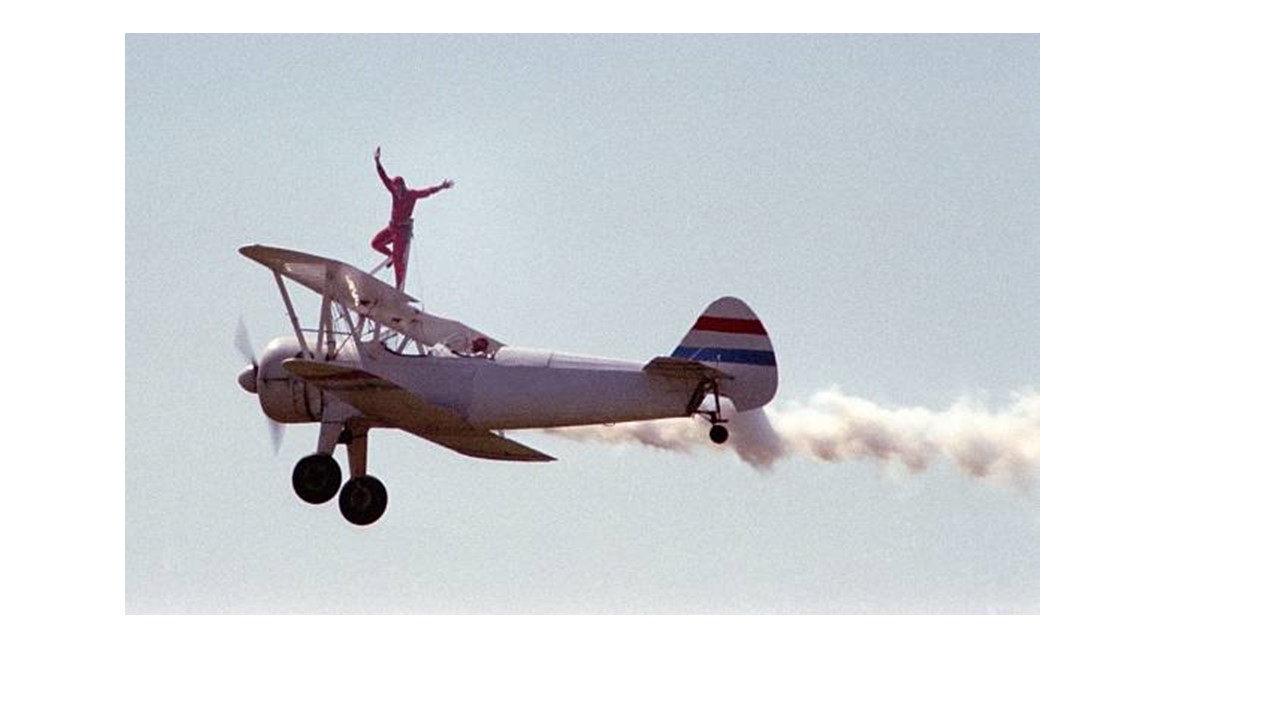 The oil and gas industry, like most distinct parts of the world, is filled with memorable people. I could not even begin […] 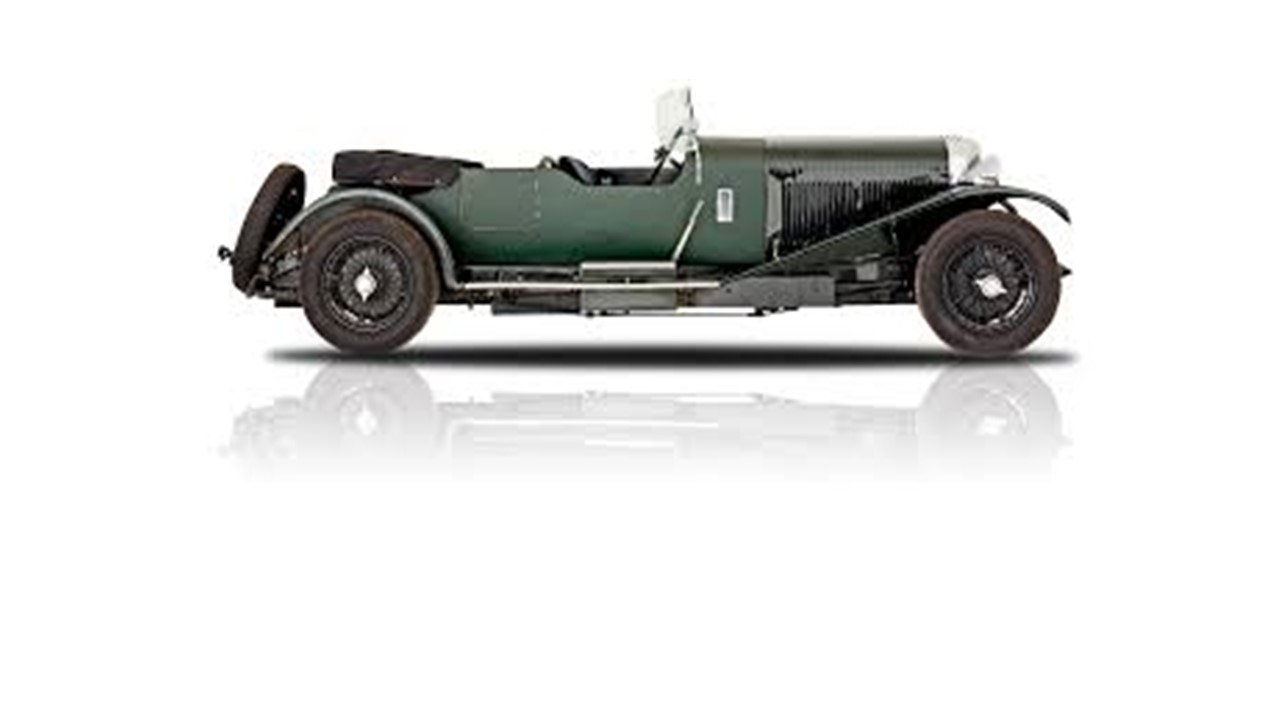 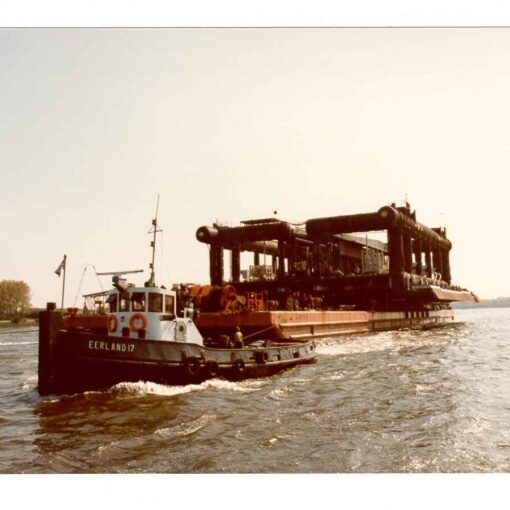